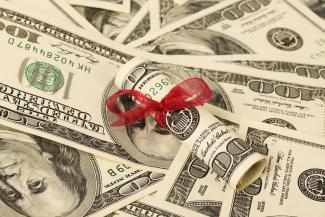 Feb 11, 2021
The Internal Revenue Service, or IRS, defines a tax exemption limit for items given as gifts. If you’re planning to give a large gift to a friend, family member, coworker, or organization, it’s essential to understand how that gift will be taxed. Navigate this crucial tax question and continue to hit your financial goals with the help of Blue Water Capital Management in the Syracuse, NY, area. Keep on giving confidently and prepare your estate with peace of mind by working with our leading team of advisors.
Tax Planning
Financial Planning
Read More

Jul 12, 2019
There are many ways that we support our favorite charitable causes. However, one of the most beneficial ways to support a favorite charity now and into perpetuity is through planned giving. While almost any larger nonprofit organization has an...
Finance
Tax Planning
Read More 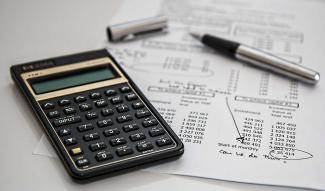 The Trump administration’s new tax reform bill was signed into law in December of 2017, representing the first major tax change in over 30 years. The changes are significant and are likely to affect nearly everyone in some measure; some positively, while others may find themselves with a higher tax bill in 2018. All of the changes represented in the new tax bill will be in effect through 2025. 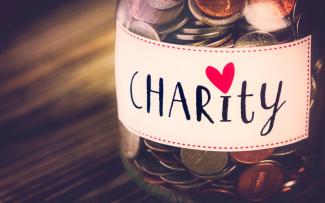 Jan 25, 2019
We all have certain causes that we choose to support monetarily. In fact, in 2017, Americans gave more than...
Finance
Tax Planning
Read More
Subscribe to Tax Planning
© 2021 Blue Water Capital Management, LLC All rights reserved.